During the 90's era, aspirants to the game of cricket used sticks to learn the principles of batting. They even go out to play "gully cricket" to excel at their game. But now the cricket has transformed a lot. a turf facility that helps the players work on their basic fundamentals and upskill to be a professional player. Also the digi platform plays a crucial role in facilitating the budding cricketers about the cricketing equipments and its use. In contrast with the olden days of cricket, present-day cricketers have easy access to cricket tips and gear.

Today the popularity of cricket is huge, but cricket admirers may not have a comprehensive awareness of its history. It is believed that the game was conceived during Saxon or Norman times by children of the Weald, an area of empty clearings in south-east England. When was the first game played? Yes! The first evidence of the game of cricket being played as a gentleman’s sport was in 1611.

Coming to the Indian Cricket team – There were few players such as Ranjitsinhji and KS Duleepsinhji who been a part of the English Cricket Team when India was under the rule of British. Most interestingly, the Maharaja of Patiala, Sir Bhupinder Singh, was the captain of the Indian team that visited the UK in 1911. 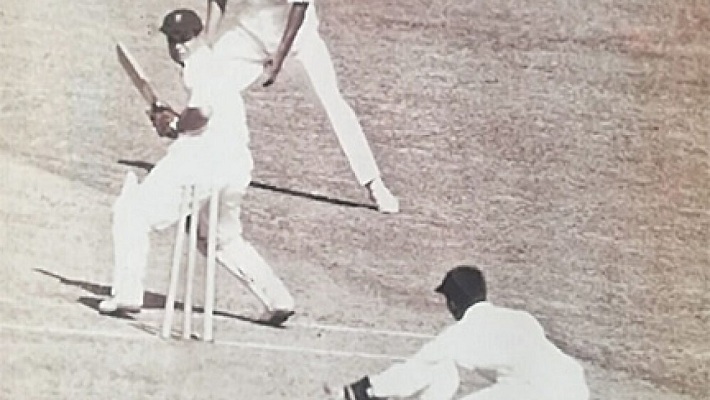 The Indian cricket team's first series as an independent nation was in 1948 against the Aussies in Brisbane. Australia had its skipper, Sir Donald Bradman, while India was led by Lala Amarnath. Australia whitewashed the series with a score of 4-0.

India makes a positive note in 1952, when India secures its first test victory against England at Madras. From there, the team began to progress in the field of cricket. India took over New Zealand for the first time in 1956. It was a test match, and they won the series 2-0. Vijay Manjrekar and Polly Umrigar were the pillars in batting, and Subhash Gupte was in the bowling department.

The person who doesn’t need an introduction is Sunil Gavaskar. He made his debut with the Caribbean team and made a significant contribution of 774 runs in the series and assisting India in registering the first ever victory over West Indies.

India lifted the first world cup in 1983 under the captaincy of Kapil Dev at lords. West Indies, the Opposition in the final was such a strong team as they had already bagged the trophy in 1975 & 1979. It was such a remarkable achievement from the Indian side to defeat the West Indies by 43 runs. Mohinder Amarnath, who was the man of the match. He made an economical figure in bowling and bagged 3 wickets with a fair contribution with the bat.

The major players who shaped the Indian cricket

Sachin Ramesh Tendulkar, the legend of Indian Cricket Team who made his first appearance in 1989 with the rival Pakistan. The world never expects that a 16-year-old Mumbaikar will end up being the most prolific run scorer in the history of cricket. He was very impressive with his leg break googly, and it was a challenge for the opposition on numerous occasions.

Mahendra Singh Dhoni is widely recognized as the best captain in the history of Indian cricket. Mahi has a good track record as a captain, and it was under his captaincy that the team lifted the T20 World Cup in 2007 and the ICC World Cup in 2011. He has proven the role as a finisher and capable of hitting huge sixes which tensed the opposition.

Everyone had a question in mind: after Tendulkar, who? Virat Kohli stepped up. The man of consistency is just like the master blaster, who dealt well with bowlers of all cricketing nations, and still the journey is going smoothly. When he was the captain for team India, the winning percentage was 70.43% which is quite fascinating. He is always the successful element for the team in chasing a mammoth total, which he has done on various occasions.

What does the future hold? 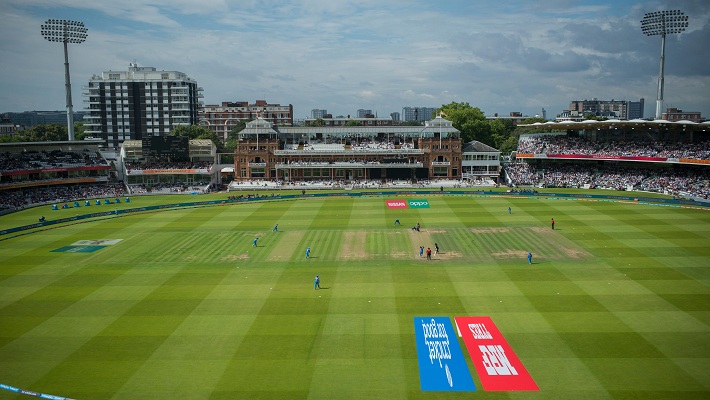 The Indian Cricket Team is going through a positive phase and witnessing new talents that can be moulded for the future. It is high time to open the doors to youngsters and extract the right pick for the team. Also, it is great to see the progress of India’s women cricket team. They have also created a benchmark and produced many talents. Let us anticipate the sport of Indian cricket will reach even greater heights.

The predicted chosen 11 for the ICC world cup 2023 squad