What are the Pros of Learning your mother tongue? 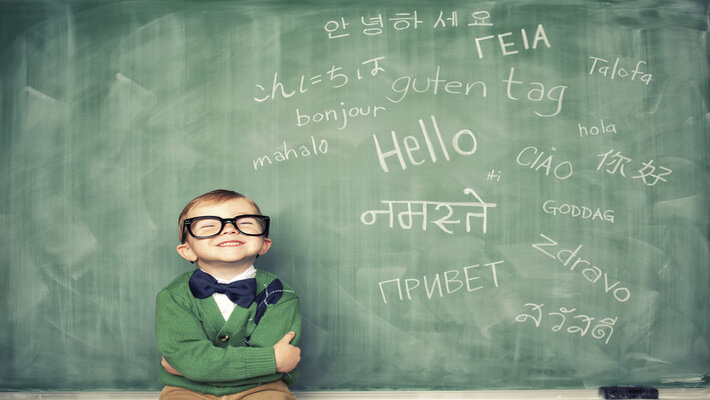 Owing to the increased migration and the rising popularity of international schools, the number of children learning the globally acknowledged foreign languages other than their mother tongue is increasing rapidly. Most of the parents encourage their kids to converse in foreign languages so that it will be easier for them to get fluency at a later phase. But they fail to recognize the fact that, by doing this they are simply blocking their child’s way of learning his/her mother tongue. Even if they are promptly asked by some outsiders why they are not encouraging their kids to learn mother tongue, their answers always tend to carry the same essence, “It has no use in their life”. Denying the children to acknowledge their roots, culture, and language by showcasing life as a mere profit and loss statement, often tend to create a void in their personality. Since they couldn’t feel the belongingness with their own language and always compelled towards learning a foreign language, it somewhere dampens their outlook towards the world.

According to a recent research, students should be acquainted with their first language in terms of speaking, reading, and writing, before starting their formal education in a foreign language. Contradicting the assumption of most of the peoples who think that there is no use of learning your native language, this article highlights certain benefits of learning mother tongue.