5 Reasons Why One Should Pursue Anthropology for Higher Studies 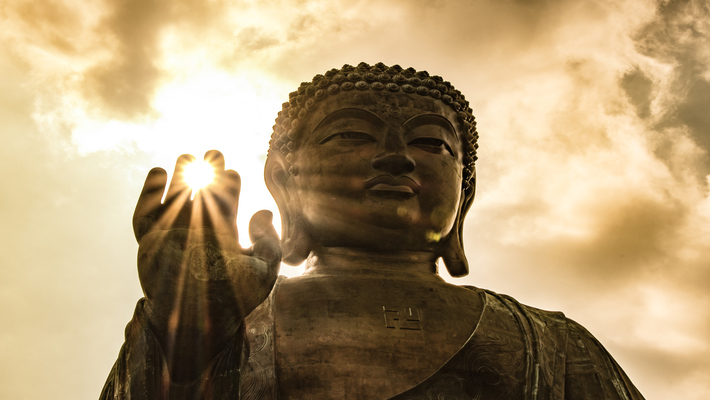 Anthropology as a subject is a somewhat poorly understood one among all the fields in Social Sciences. It stems from the root word 'anthro' which means human. Unlike other disciplines in the Social Sciences such as Phycology, Politics, History, Linguistics, Archeology, and so on, which are very much specific in nature, Anthropology, on the other hand, has its unique trademark holistic nature. Since, Anthropology is the study of human beings as a whole, an attempt to get a complete holistic picture of the human being right from physical anatomy, to history, language, culture and present practices – the discipline naturally incorporates knowledge and theories from all the other social sciences to get an overarching picture.

Anthropology focusses on people, its culture, their past, as well as the present. Enrolling oneself in an Anthropology class would allow one to come across fascinating topics such as the complete history of human evolution from its pre-hominid ancestral stage to the present state of homo-sapiens to why and how certain social and cultural prejudices, stereotypes and also certain vibrant traditions and practices exist.

Unravel the Mysteries of the Past – Discover deeper insights into Humanity

As a matter of fact, Archeology is sometimes considered as a sub-discipline that very much comes under the ambit of Anthropology. Anthropology will not only enable one to understand the lives of people that lived thousands of years ago but also supply one with the knowledge as to why people's behaviour varies from culture to culture.

Perhaps the most interesting aspect of Anthropology is the fact that it also delves into human behavioural patterns and also the role the society in general plays in dictating such patters. It deals with abstract concepts such as what is a belief system? Why certain traits are desired in a particular society while it is scuffed at in others, and many more such intriguing insights into the nature of human society and cultural patterns in general.

A student in Anthropology invariably develops excellent communication skills as by the time one has graduated, he/she would have already interacted with people across different cultures, and also from other language families from one's own. It not only broadens one's mind but also enables them to have command over multiple languages, as certain research ventures might require one to learn a remote tribal language, for instance. And, research has repeatedly shown that having command over multiple languages is linked to greater creativity levels, and brain neuron efficiency.

The greatest gift an Anthropology graduate can depart is the skill of participant observation. There is an entire sub-discipline termed as Ethnography or Ethnology that is completely centred around Participant observation. The participant observation is a research methodology wherein the researchers are taught to completely let go of all the pre-conceived knowledge one has about, say a particular tribe for instance, and is trained to live, eat, believe and speak if possible, like them. The idea is to get the true authenticate picture of a community, and the research methodology is an attempt to understand the deeper insights as to why some societies/communities act in a certain way. This unravels mysteries such as why certain taboos exist due to some historical upheavals that left a shocking imprint on our memories, why some communities are prone to a particular type of diseases due to certain deficiencies that exist in their diets among many other similar deeper insights—participant observation as a research technique that is unique to Anthropology, adopted by no other discipline.

The field of Ethnography has given birth to some of the most revolutionary researchers studying human nature such as Malinowski, Maria Gimbutas, Thor Heyerdahl, to name a few. As a starter to participant observation, try reading the book Aku Aku authored by Thor Heyerdahl. The book describes the 1955–1956 Norwegian Archaeological Expedition's investigations of Polynesian history and culture at Easter Island, the Austral Islands of Rapa Iti and Raivavae, and the Marquesas Islands of Nuuk Hiva and Hiva Oa.

Your holistic knowledge of the human race, in general, can help you achieve greater success with customers and clients hailing from a multi-cultural environment. No wonder, Top MNCs and Corporates of the world are increasingly hiring Anthropology graduates for Marketing positions (as marketing requires a certain level of understanding of the consumer base) as well as in the Corporate Social Responsibility divisions.

Lastly, Anthropology graduates are well-rounded individuals, having substantial knowledge across all the fields of social sciences, and most importantly, an Anthropology graduate is well acquainted with the necessary research methodologies ranging from conducting survey censuses to preparing community-specific Questionnaires to the skills in Ethnography.

My Struggle is My Real Education