They are wildlife photographers who have a pack of talent, are excellent in their field, and have the technical knowledge to capture images of natural scenery, plants, and animals. We have collected a few respected, highly camera-taking skilled photographers from India who have taken one step forward in photography.

Born in a village Venkatachalapuram near Theni, a town in Southern India, Rathika has always had a fierce connection with the drama of nature. Now she is based in Chennai. An MBA/Computer Engineer, she was drawn towards the capturing this drama in her camera, as a career in 2003 at Bharatpur Bird Sanctuary, a UNESCO world heritage site.

Born in a village Venkatachalapuram near Theni, a town in Southern India, Rathika has always had a fierce connection with the drama of nature. Now she is based in Chennai. An MBA/Computer Engineer, she was drawn towards the capturing this drama in her camera, as a career in 2003 at Bharatpur Bird Sanctuary, a UNESCO world heritage site.

Rathika is arguably one of India's foremost wildlife photographers, with 19 years of experience in this field. She is passionate about birds and is a specialist in bird photography. She is the founding member of RR Foundation for Wildlife Conservation(RRFWC). 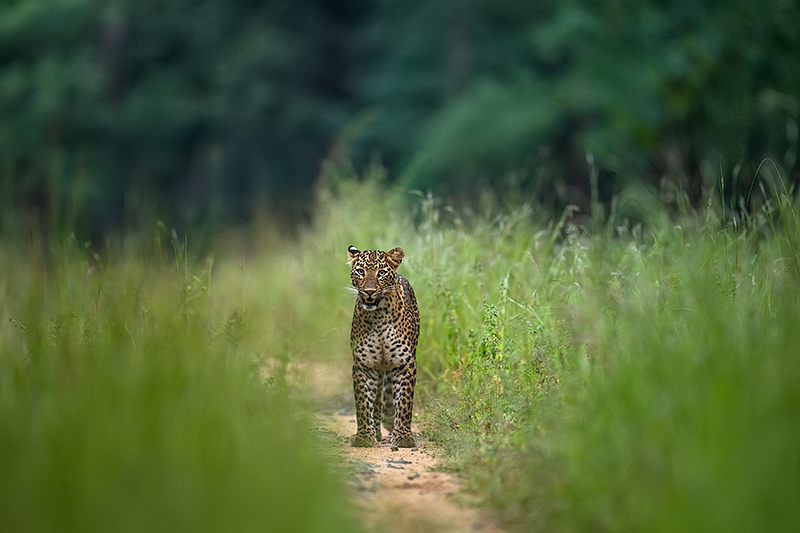 Sudhir Shivaram is much loved, recognized, and respected in wildlife photography circles not only in India but the world over. Engineer by education, photographer by passion, teacher by intuition, Sudhir is an inspiration to scores of people that aspire to break away from the mundane melancholies of life and chase their dreams.

Sudhir Shivaram is one of India’s most respected and renowned wildlife photographers. A long and lucrative career in the IT industry did not diminish Sudhir’s passion for photography but on the contrary, ensured that he never lost touch with his wild side. So much so that he bid adieu to the corporate jungle to spend more time in the real one.

Sudhir was one of the brand ambassadors for Canon India and a Canon contract photographer. He received the Sanctuary Asia Wildlife Photographer of the Year 2012 award. 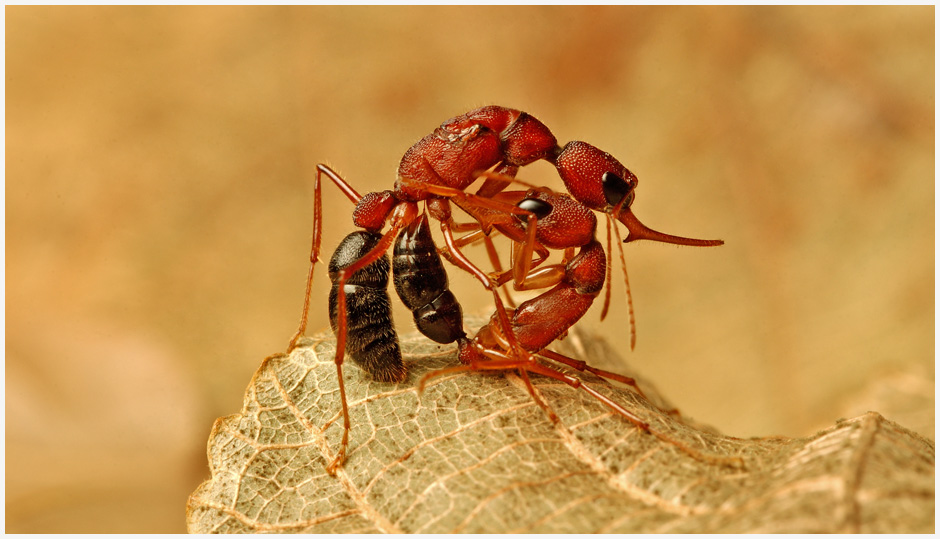 A National Geographic Explorer, filmmaker, photographer and presenter, Aishwarya dons many hats for someone who is just 25. In 2021, she was accepted as an Emerging Fellow at the International League of Conservation Photographer.

The youngest and first girl to receive the Sanctuary Asia ‘’Young Naturalist Award’’ in 2011, she has further won several awards including the Princess Diana Award in 2019. Last year, she became the first Indian woman to win at the Wildlife Photographer of the Year Awards in London. Her image ''Lights of Passion'' received the 'Highly Commended Award in the Behaviour Invertebrate category.

In 2022, Aishwarya was named a SHEROE by Hershey's India and was featured on their Chocolate Bars across India. She's also named one of the ''50 Explorer's changing the World'' by the Explorer's Club at NYC.

As a photographer and artist, Aishwarya believes that visual communication has the power to change the world. To be able to tell a complete story in one frame- celebrating the beauty of wildlife and at the same time making you think.

Kalyan Varma is a wildlife photographer, filmmaker, naturalist and explorer dedicated to documenting wildlife and the environmental issues that define our times. He freelances with many of the world's leading magazines, environmental NGOs and television channels like Nat Geo and BBC.

Along with a team of photographers I founded India Nature Watch, an online community which now has become the largest platform for upcoming wildlife photographers in Asia. I am also the co-founder of Asia's largest nature photography festival Nature InFocus. Sharing my knowledge of photography, wildlife, and people across various platforms including workshops and seminars is an important part of the work I do. 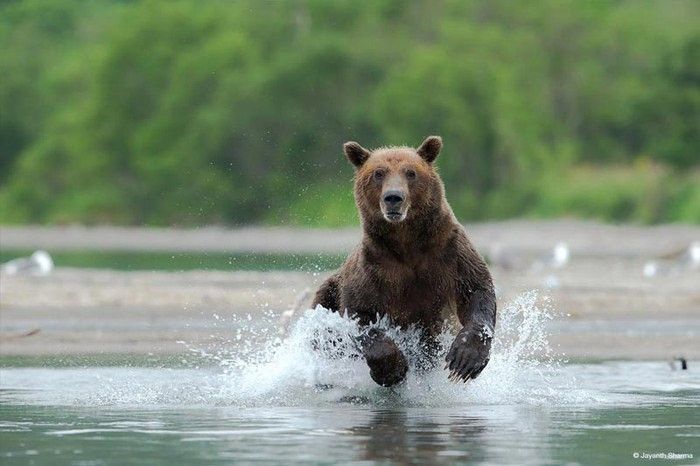 Jayanth Sharma is a professional wildlife photographer and the CEO of Toehold. He was born to a couple in Mysuru, Karnataka. His father, Dr Nagaraja Sharma, is a retired Photographer and research scholar from the University of Mysore. Mother, Smt. Shashikala Sharma, worked in the District Court of Mysore for nearly thirty years before she obtained VRS (Voluntary Retirement) and now resides in Bengaluru.

5 Offbeat Beaches You Must Visit

7 Best Places to Spend Time in the November Monsoons