Now-a-days gaming industry has become one of the fast growing industries, due to massive response from the users the new games are also releasing day by day. In this period of time there are so many games are emerged, quite popular modes of games are mostly Battle Royale, survival, Massive multi player online role-play games, Role play games, board games and card games etc., among them quite interesting and ease to play in leisure time games are usually the survival games.

They have quite unique game play and have lot of interesting aspects to play; we have many games in survival mode.

Among them here the top 5 games which interesting to play and ease the leisure time.

This survival game is developed by the HK HERO ENTERTAINMENT CO., LIMITED. This is an action paced survival game that has so many modes to play and have many features like have to build our own shelter to protect the shelter from

Post apocalyptic threats, you can create your guns and can customize your vehicles. The whole game is on a remote and post apocalyptic island, your only goal is to survive. You will need to gather resources, build your own bases, craft various handmade weapons and ensure that nobody’s going to steal your hard earned loot. 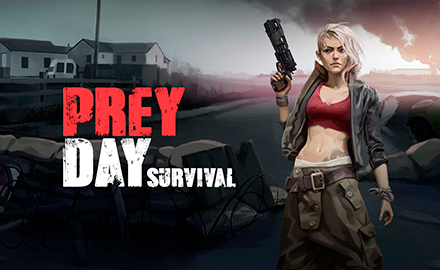 This survival game is developed by the APPLIFE LIMITED. This is an Action paced multiplayer PVP shooter survival game. It has many features creating camps to survive, exploring the city to kill the zombies, with other players across the world we can fight for the survival.

Story line is simple and quite good; due to unknown virus the human civilization vanished mostly the only survivors are to save themselves from the virus infected people.

Can create clans with friends to team up for the multiplayer battles, crafting the guns and exploring the city to fight against the zombies. 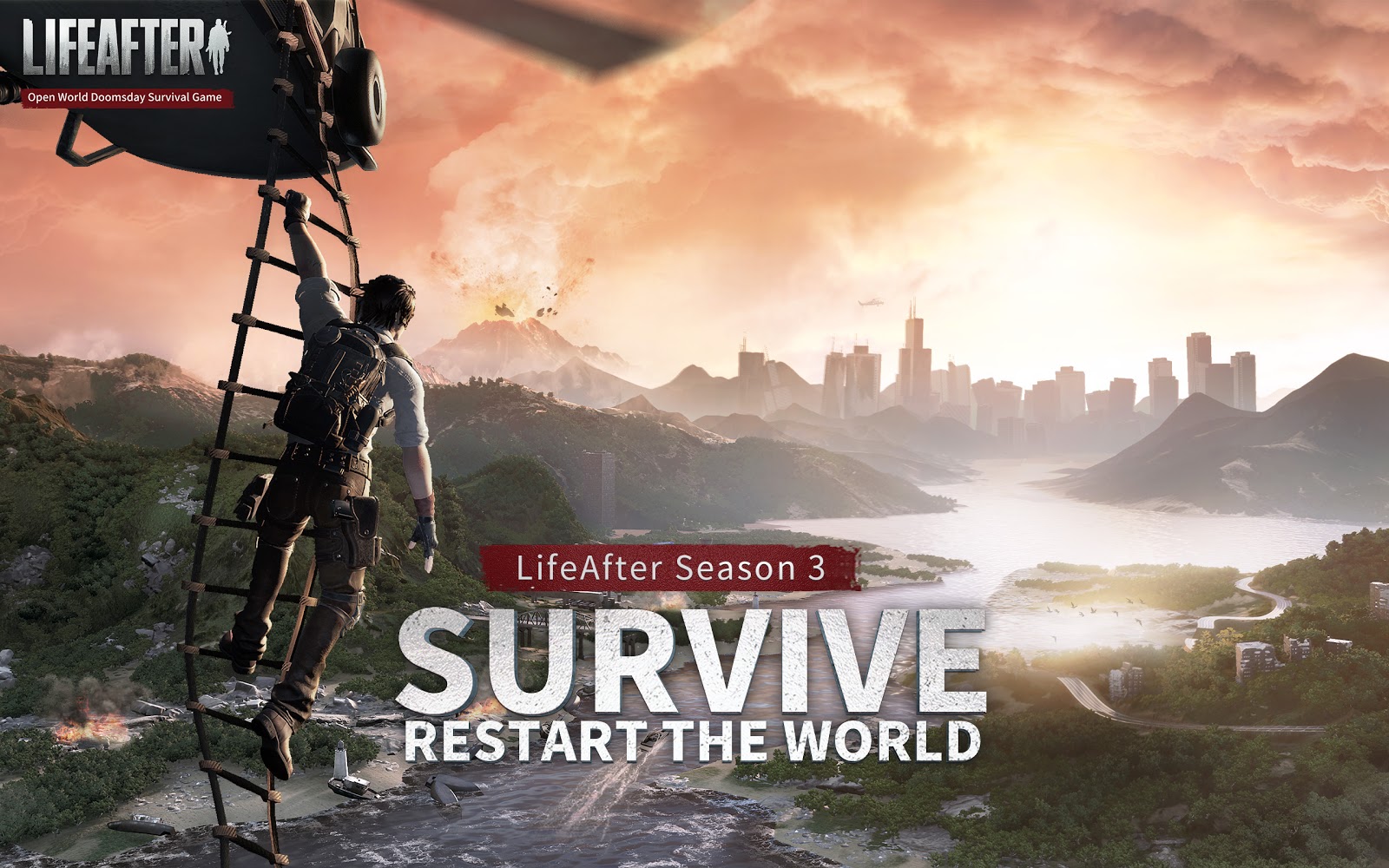 It offers many features to enjoy likewise roaming in the free and open world without limit.

Construct a shelter for the human’s survival with the friends you made in game while exploring the world, battle with the zombies and other threats to fight or to die.

Unite with others because no living can survive without support. This game feels like real world game that gives good ease to play.

The only thing in this game is to protect the others by surviving ourselves. In this game we have only one choice to survive or to turn into one of the walking dead, the choice is yours. And this game is also available in 3D. 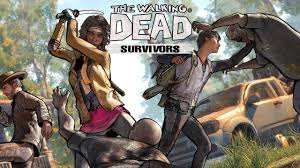 Here the best game in survival mode comes; this game is developed by the Galaxy Play Technology Limited. This game offers to play with the other players around the world to survive and live together in the game.

The whole plot is based on creating the place with our likes and stays alert to see the walkers nearby to kill them helping each other and fight with each other.

Quite different game play offered by this game. Either die or survive by fighting with the walking dead and other survivors for resources.

Stories From the Road: Struggle of An Independent Artist