Beyond the Milky Way, The Outer Worlds and the Unknown

Somewhere at a random point in the universe is the milky way, there exists a small sun with eight planets orbiting it and the third planet from that small sun which is called earth is the planet from where you are reading this text from. The Milky Way galaxy stretches up to more than a billion light years(1 light year equals 9.46 trillion kilometres) and we humans have only been to the moon and sent probes( unmanned space vehicles) and it doesn’t even account to 1%, it is not even comparable to a drop of water in the pacific ocean. The universe is vast beyond human comprehension, and the Milky Way is a drop in the universe despite how large it is by our meager human comprehension. To have a little understanding of how far we are from the stars, the stars we see in the sky are hundreds to thousands of light years away, even the closest star is 4 light years away, Even if by some physics-defying miracle we travel at the speed of light, we can’t explore the universe with our meager human life span of a handful of decades.

The Beauty and Perils of the Outer World

The major component of any organic life is dominated by four elements, Carbon, Hydrogen, Nitrogen and Oxygen. And the universe is filled with compounds of these elements. We are made of the same things which the universe is made up of, so we can safely say that our parents are wrong when they said we are special. Today, we have built various space telescopes; Hubble was a major milestone in showing the distant universe beyond our solar system, the beauty of Nebulas (places where stars are born), stars of various colours and nature, and other celestial bodies. It has shown us thousands of artistic scenes away from earth. But despite those contributions, our understanding of the universe is still next to non-existent. Mathematics has given us various answers, but the desire to see things in all their grandeur still exists. But the universe is unrelenting, just getting out of the atmosphere itself is a dangerous task, and the funny part is, it’s barely 10 km towards the sky, we need to muster all our technological might just to get out of the pull of gravity, and after crossing that we are not embraced in earth’s bosoms anymore, we are punished by the sun’s scorching heat. The nature of the universe can poetically be compared to the beauty of the rose but the dangers of the thorns. 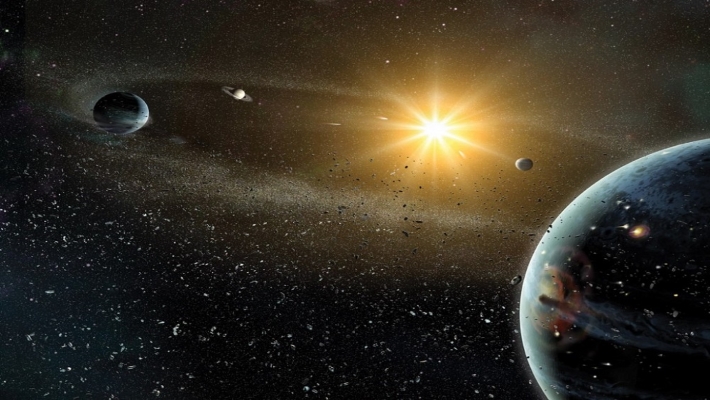 The Prospects of Life

The debate of life outside the earth is a hotly contested topic, Are we alone in the universe? Are there aliens? Other civilizations? I feel that it’s a very conceited thing to think about, the universe is so humongous that we don’t even know where it starts or ends. The earth is just a microbe-sized entity, and we think we are the only planet with intelligence, its more probable to say that aliens left earth alone because there was no “intelligent” life on our planet, you do not take a spoonful of water and tell there is no fish in the ocean since there is no fish in your spoon. It’s the same with the universe, just because we haven’t come across any other life forms doesn’t mean they don’t exist. Milky way, Andromeda and numerous unnamed galaxies are all part of our universe and somewhere organic life exists. For all we know, we might have come into contact with them; one of those thousand creepypasta 3AM videos might be true. 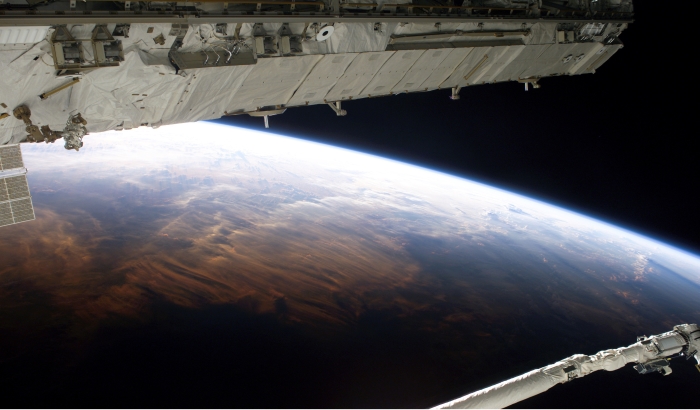 Wonders of the Universe

Remember when there was a major discussion on the title of Pluto being a planet and it was rejected from the solar system and got classified as a dwarf planet? It later got grouped in with Kuiper Belt Objects (KBO), which is the designation given to Pluto and beyond bodies. The weird thing about Pluto is, at one point during its revolution around the sun, its orbit crosses over Neptune and when that takes place, Neptune is the farthest planet in the solar system.

Neutron Stars are dense stars, so dense if it’s the size of a golf ball, they’ll weigh more than 3-5 trucks on a scale. They are remnants of a large star which has died and the remnant of the core is called a Neutron star. Even though the Sun is big enough to fit 1000+ earths, it’s still a medium-sized star. Just goes to show in the grand scheme of things, everything we know is so little. There are stars which are hundreds of times bigger than the sun and thousands of times brighter than our sun, and when these stars die they do the “going out with a bang” called a “supernova”, the explosion resonates across the universe. 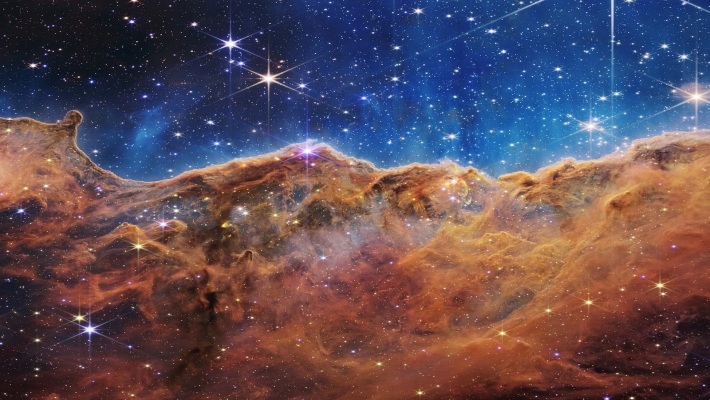 Throughout the progression of humanity, the stars in the sky have played a huge part in shaping our history, be it astrological or astronomical. It is an impossible ordeal to achieve in human life, but our resilience has taken us to places that our predecessors didn’t even fathom. We are relatively young in terms of intergalactic exploration, maybe in the future we will have space stations and the concept of space travel will be normalized.