Understanding China and its Expansionist Proclivity 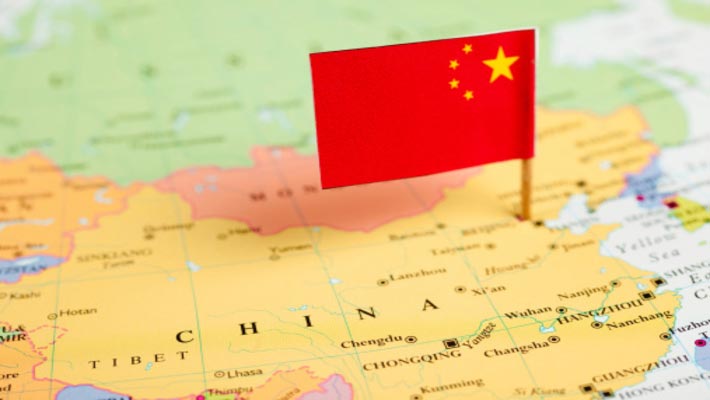 After the Galwan misadventure of China, India’s prime minister said that the age of expansionism is over. It was a clear message to China, refuting all its claims of India being the provoker. A US intelligence report corroborated the fact that China had ordered its forces to attack Indian troops in Galwan valley. China’s expansionist predisposition is no longer open to interpretation; it is an established fact. Today, China continues to be in control of 38000 sq km of territory in Aksai Chin which legally belongs to India. The Galwan incident was undoubtedly another attempt to annex more land.

China is currently involved in border or maritime disputes with 18 countries, wherein it lays allegedly false claims on other countries’ territories. In the South China Sea, it is at loggerheads with countries like Vietnam, Taiwan, Brunei, Indonesia, Malaysia, and the Philippines. At the same time, it is also looking to grab large swathes of land from countries such as Russia, Vietnam, Laos, Cambodia, and Tajikistan, citing historic precedents. China is also in a tug of war with Japan to gain ownership of Senkaku Islands.

The bone of contention

The spate of expansionist endeavours by China has been condemned by most countries in the world. However, what needs to be understood about this proclivity of China is that it uses the bone of contention as a means to further its dominion and have a greater say at the negotiating table for the future diplomatic deals. That is, it deliberately makes a demand which it very well knows that the other side will not agree to, thus leaving the dispute simmering. The intent is not to solve the problem but to keep it open in order to be able to leverage it for any future diplomatic deadlock to tilt the outcome to its side.

Another major reason behind China’s expansionism, which is being cited by many defence experts, is to divert the world’s attention from the fact that the Covid-19 pandemic has been brought upon the world by China. Most countries believe that the novel coronavirus – Sars-cov-2 – spread to humans from the wet markets in Wuhan. At the same time, several studies are suggesting that the virus may have been made in a lab in Wuhan. A recent study shows that the kind of genetic traits that the virus has cannot be gained through natural mutation, affirming the belief that the virus may have been created through induced mutation.

The reason why it is not surprising is the surreptitious way of China’s operations. When American President Donald Trump blamed China for the pandemic, China made a propaganda video to show how it had informed the world about the new found virus. But what it did not reveal in the video as well as in its official statements was that how it downplayed the seriousness of the infection by hiding actual fatality figures and reporting very few number of deaths. Many people in China who tried to bring this to light were either arrested and gagged or even killed. Several journalists and doctors were arrested on fictitious grounds and were not allowed to speak.

China’s expansionist pursuits can also be understood by looking at how the communist party of China (CPC) controls its People’s Liberation Army (PLA). New regulations keep coming in to increase the party’s control over the liberation army. Xi Jinping in particular has shown more alacrity than his immediate predecessors in gaining a stranglehold over the army.

Where the aforementioned policies are incompatible, China resorts to the economic cooperation route wherein it offers to help out countries by lending them money, which in turn becomes a debt trap for those countries and they are left with no other option than to accede to its territorial advancements. China’s Belt and Road Initiative (BRI) which is a global infrastructure development strategy conceptualized by China is being seen by several countries as a debt trap, and many of them are withdrawing from it.

Driven by its philosophy of being the centre of the world, China continues to push for global dominance. However, its influence on the global industry as well as on the diplomatic front has started to wane. It is time for China to realize that an unskilled army with no real combat experience is not much to boast about.