The Most Influential Individual in Democracy, The Commoner

“Democracy is a government of the people, by the people, and for the people”
-Abraham Lincoln, 16th U.S President

The lust for power by a few individuals has felled empires, caused wars, and taken innumerable lives. History has shown that power corrupts; one man is enough to end an empire. This had to stop, the price of power was far too great. This gave birth to an idea, the impartment of power to a group of individuals who can keep each other in check rather than a single individual who is given absolute authority. 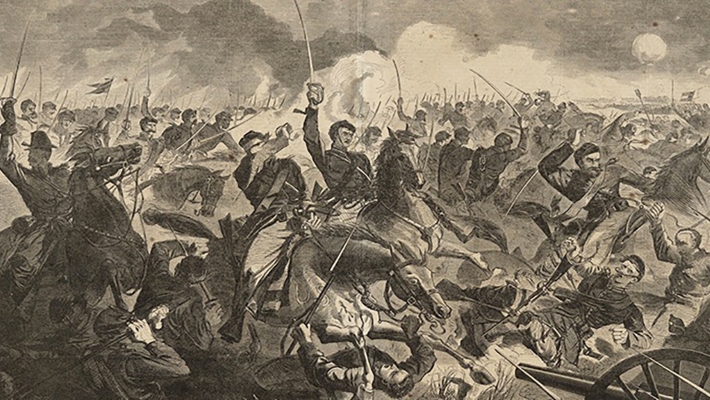 The democratic system of governance is a unique system of governance where people elect their own representatives to look after the administration of their territories, make policies for the betterment of the people and resolve any conflicts in a civil manner. The etymology of democracy is attributed to ancient Greece, the word “demos” means people of the state and “Kratos” means power or rule. This system existed in the city of Athens. Though there were many systems which could be attributed as democratic, the democratic society of Athens 5th century BC is what modern historians agree is the template for the modern democratic system.

The Democratic system is arguably the best form of governance to date though it has its own shortcomings, there are more than 190 democratic nations on the seat of the united nations with their own robust governments coming together to tackle the issues the world is facing, just a century ago, this would have been a fairytale in most nations under oppression by tyrants. The world was operating purely under the mercy of nature, it was survival of the fittest, and the weak were stripped of what we, the modern world call human rights.

The History of democracy has been quite a roller coaster where democratic institutions have been overthrown by warlords and seized power, Julius Caesar is one of the well-known dictators who accomplished that feat. The founding fathers of the United States or simply the founding fathers truly cemented the idea of democracy by blazing the trails for what it means for a nation to be truly democratic. George Washington was unanimously voted to be the first president of the United States of America, as he was the key individual who freed the thirteen colonies from the control of the British Monarchy, he truly defined what it meant to be the first citizen, he can arguably be called the model president, he voluntarily stepped down after 8 years, A leader voluntarily giving up his power to lead a simple life was completely unheard of, he could have been president for life, and no one would have opposed it, this was against everything a monarchy stood for, where power was only held by a particular family, and only an affluent family felt they had the rights to lord over lesser individuals. Democracy presented itself as a balm for the suffering and the righteous.

Democracy had a lot of critics and their criticisms were actually valid, Socrates was against the idea of letting every citizen be given the power to vote, he held the belief that only educated individuals should vote, voting should not be instinctual, it should require rationality, logical thinking and a level of education, Socrates by no measure was an elitist, he didn’t believe that only a narrow few privileged individuals hold the power to vote, nor did he propound the idea of every individual be given the power to vote. There is a fine line between intellectual democracy and democracy by birth and we have lost this concept of nuance in the expression of democracy, it is ironic that Socrates was executed by a democratic vote. He feared the rule of the mob, and the birth of demagogues (A leader who seeks the favour of the people by appealing to their desires), he knew the mobs would be swayed by “Sweet talking”, given the majority vote accumulator won, the majority can be easily manipulated, and in other words, it would be a rule of the mob. Several demagogues have wreaked chaos in the history of Athens.

“A Democracy is nothing more than a mob rule where 51% of the people may take away the rights of the other 49%”
-Thomas Jefferson, 3rd U.S President

Let us consider the example of a physician and a pastry chef, a pastry chef would give the argument that “the physician gives you disgusting medicines, whereas I give you sweet cakes which you all like, so vote for me”, though this is a gross overstatement, the allure of sweet promises is what makes majority vote for leaders, the more uneducated the masses, the more easily they are swayed. We have seen democracy as absolute and foregone the necessity to uphold this institution.

Education since time immemorial has been given great importance, even in the institution of democracy education is the main supporting pillar, but this system fails when the masses are not educated, democracy is a double-edged sword, the people can either build the nation or raze it to the ground, Even though democracy has its own flaws, it is arguably the best system till date that has helped in civilizing the world, there is no such thing as a perfect system or institution, there has to be acceptance by weighing the lesser and greater evil.

“An educated, enlightened and informed population is one of the surest ways of promoting a healthy democracy”
-Nelson Mandela, First President of South Africa, Social Activist

Renewables: The Surface Level Solution to the Climate Crisis Conundrum