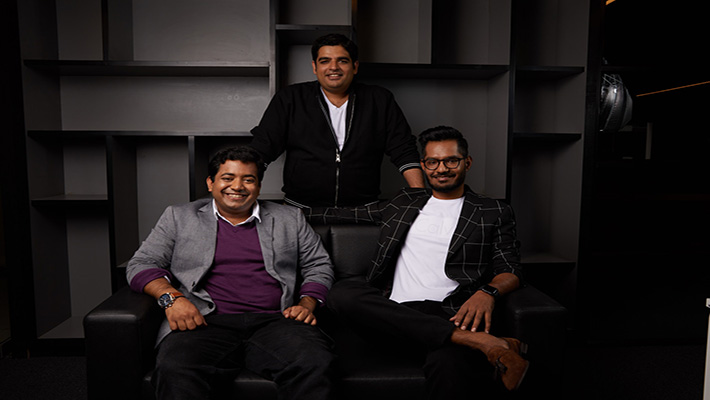 India has a new unicorn startup. On Wednesday, Bangalore-based online learning startup announced it has raised $150 million in a new financing round that valued the Facebook-backed firm at $1.45 billion (post-money).

Unacademy helps students prepare for competitive exams to get into a college and also those who are pursuing graduation-level courses. On its app, students watch live classes from educators and later engage in sessions to review topics in more detail. In recent months, the startup has held several online interviews of high-profile individuals such as Indian politician Shashi Tharoor on a range of topics, which has expanded its appeal beyond its student-base.

Last year, the startup launched a subscription service that offers students access to all live classes. The platform, which has 30 million registered users, has amassed over 350,000 paying subscribers already.

“Our goal always has been to democratise knowledge and make it more affordable and accessible by getting the best experts of the world help everyone achieve their goals. We are just getting started,” said Gaurav Munjal, co-founder and chief executive of Unacademy, in a tweet.

The growing valuation of Unacademy — which was valued at over $400 million in February this year when it closed its Series E financing round — comes as education startups report massive growth in their usage.

Unacademy’s rival, Byju’s — also backed by Sequoia Capital India — was valued at $10.5 billion in its recent financing round from Mary Meeker’s Bond, TechCrunch reported earlier. Byju is now the most valued edtech startup in the world.

As coronavirus outbreak began to spread in India earlier this year, New Delhi enforced a nationwide lockdown that saw schools close across the nation. This has led many parents to explore digital learning services alternatives for their kids.

Even as most Indians tend not to pay for online services — just ask Facebook,  which has amassed over 400 million users in India and makes little in the country — the education category has become an outlier. Indian families continue to spend heavily on their children’s education in hopes of paving way for a better future.

There has also been some consolidation. Unacademy acquired PrepLadder, which offers courses aimed at medical students, for $50 million in July. It also led an investment round of $5 million to acquire a majority stake in Mastree. Byju’s acquired 18-month-old WhiteHat Jr. that teaches coding to kids for $300 million.